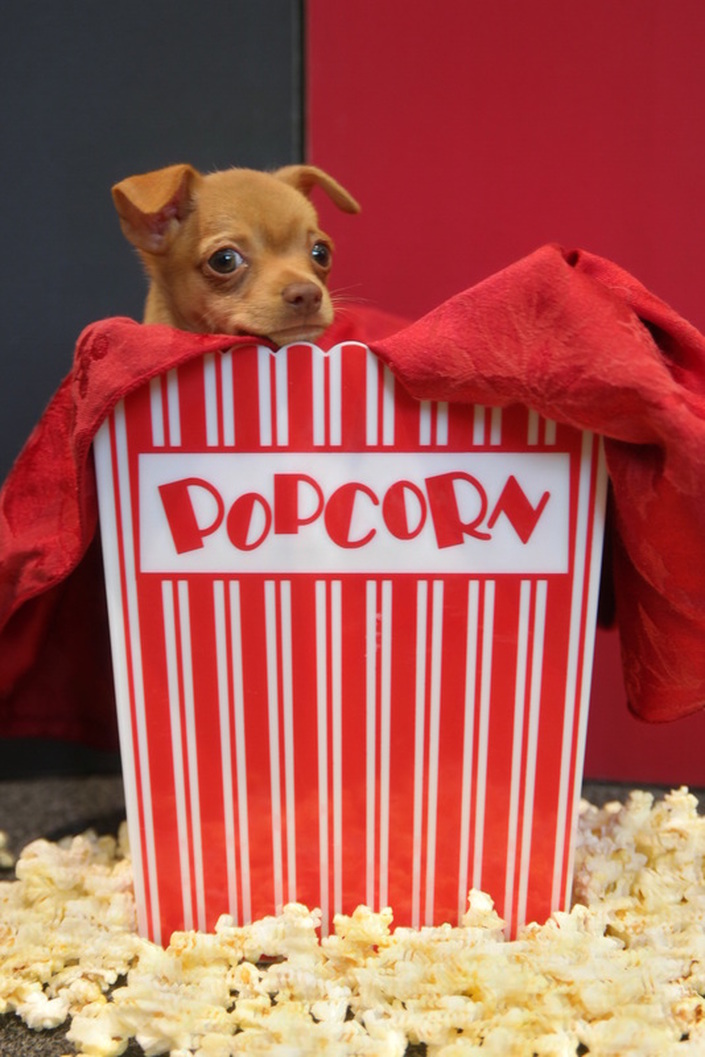 $325.00
Add to Cart
Photography, 24 x 20 in., 2015
Jude Flori​
BIO
Jude's bold and unique approach to storytelling can be seen through her stills, writing and film.  She co-directed and co-produced the controversial cable series pilot,"Hey Paisan!". The film was selected by The New York International Independent Film & Video Festival and premiered at the Clearview Cinema in New York City, and shortly thereafter in Los Angeles, at the Vogue Theater. Jude has had the honor of working alongside many industry professionals and celebrities, and she is currently working on an untitled film.

Jude says of her art, "My intent is to inspire, create empathy and love in everything.  I don’t want you to see a pretty picture.  I want you to see something familiar that speaks to your heart and soul.  I don’t wait for light, an element, or something to happen.  I might miss something.  Shock value is of interest and Photoshop is not."
"There is a lot to be said for being an individual. Having your own views that may not be in line with most of society.  Living life on  your own terms. Being a "deep thinker" that chooses to think outside the box of what others define as normal.  These are all attributes to be applauded...usually....but not always."
"Someone once asked me, “What type of photographer are you?”  I answered, “Soul-ographer.”