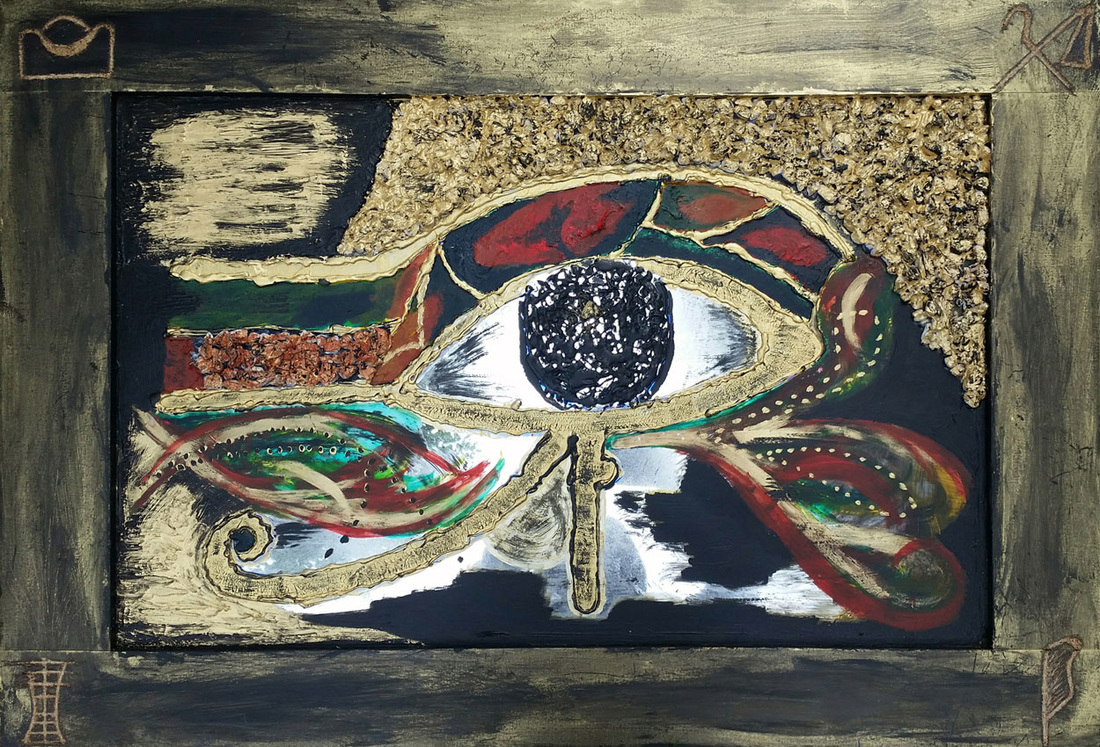 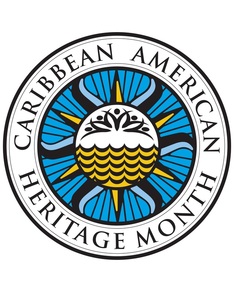 Born in 1984, in Washington D.C., Shantelle Fuller, formally known as UrbanNoir for her depictions of culture in its natural beauty.  Fuller is has emerged from underground views to public art exhibits and partnerships in the United States. Fuller is making her mark as an African-American Artist, Activist, Educator of inner city youth and Feminist taking on both contemporary and modernizes styles within her work. Fuller obtained her Bachelor of Arts degree in Studio Arts from Seton Hill University, located in Greensburg, Pennsylvania. In addition, volunteered at the Westmoreland American Art Museum studying 18th century art and later art of the African and Native American culture at the Smithsonian Museum of African Art Located on Stanton Rd, Washington DC in 2005.

There, Fuller absorbed the acute attention to abstracted forms associated with sculpture, printmaking, and mixed media subsequently refining her own visual and conceptual vocabulary that emerged through her focus on the points of sensuality, sexuality, strength, femininity, and the relations to women within their titles on the earthly realm within figurative drawing, sculpture, glass work, pyrography and textiles.

Fuller’s name begun to flourish in the inner city as a rising artist after the success of selling one of her most favorable pieces "Music's Muse" at the Hard Rock Cafe for the annual music festival, Washington DC, depicting a half nude African American Angel-half guitar entangled in her passion, which is music.
​
Fuller is a member of National Association for Professional Women DC Chapter and within a year formulated various partnerships on the East Coast including LIH Consulting of Philadelphia PA, Eclectic Pop Art of the Brooklyn NY, WERA 96.7 Arlington Radio, WBGR 96.3, Christian Holistic Health & Healing, Clinton MD, and Creative Rehabilitation with Dr. Rachel Campbell of Hyattsville MD.

In April of 2017, Fuller has traveled up and down the East Coast promotion her new small business called The Healing Initiatives LLC.  She promotes awareness, empowerment, happiness, and love to individuals whom have suffered emotional and/or physical trauma in the inner city through public schools, events, and charities utilizing art expression therapy to building bridges within homes and other urban developments.

"If I can depict a world with no reservations, turmoil, nor strife...I would. But since that world does not exist, I will shine light on the essential beauty in the struggle"
- UrbanNoir Known As Shantelle LaTice Fuller
Oxon Hill, Maryland